Learn how we're making a difference beyond patient rooms

Hoag in Your Community

We are committed to be there for you with accessible, world-class health care where it’s needed most, in your community. 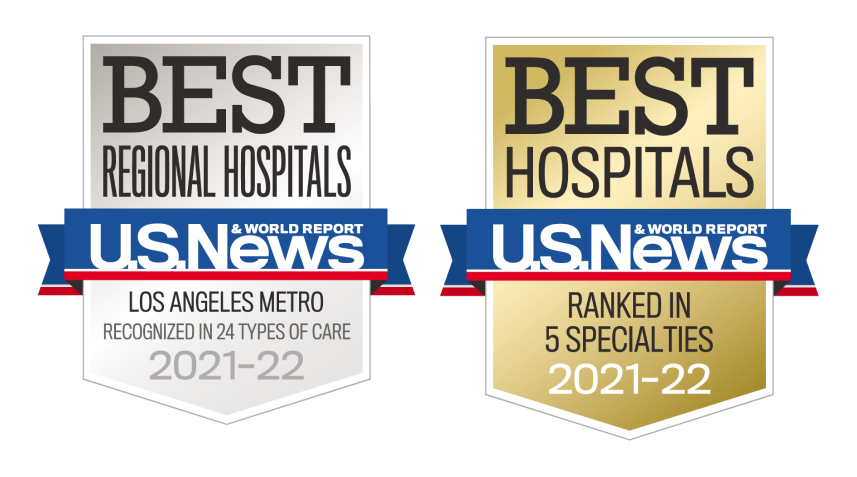 Home > Hoag In Your Community

To Our Friends and Neighbors in Irvine and South Orange County

Welcome to the newest edition of Hoag in Your Community, aptly named because that is our commitment to you: to be there for you with accessible, world-class health care where it’s needed most, in your community.

Best in Class for Gastrointestinal Right in Your Neighborhood

Hoag Digestive Health Institute has brought some of the most highly skilled, compassionate clinicians to your neighborhood. The highest-volume provider of gastrointestinal (GI) services in Orange County, Hoag is ranked in the top 3% in the nation by U.S. News & World Report for its holistic approach to GI care.

You will see them at the supermarket, the hiking trials, preschool drop-off and at the dog park. The Orange Coast Women’s Medical Group team is deeply embedded in their South Orange County communities. The most recent additions to the team have come from prestigious programs throughout the country to deliver exceptional care to their new neighbors.

Ask South Orange County residents what drew them to this special part of Southern California, and many will likely give you a knowing smile and nod toward the picturesque Santa Ana Mountains that loom large as a symbolic backdrop to the area’s beloved outdoor lifestyle that few residents can resist.

Empowering Health with a Personal Touch

Passion for Science Becomes a Boom for Community

Growing up, Moses Kim, M.D., Ph.D., was certain he would one day become a scientist. As a child, he moved with his family from Korea to San Francisco, bringing with him a fascination for what he calls “hardcore science.” At University of California, Berkeley, Dr. Kim studied the complex world of molecular biology as he pursued a combined M.D./Ph.D. program. Later at University of California, San Francisco, he conducted research in the lab of Elizabeth Blackburn, who won the Nobel Prize for the discovery of telomeres.

The deterioration of adolescent and young adult mental health is chilling. Suicide, the second-leading cause of death for teens, has been on the rise every year for more than a decade. Depression and anxiety among people ages 18 to 24 during the pandemic hit 54%, and substance abuse for this age group rose along with it.

Hoag Medical Group physicians Sarah Teymoorian, M.D., and Kayla Ramsey, D.O., are California natives who bring a passion for patient care to their medical practices. They are both part of Hoag’s expansion into South Orange County and are dedicated to providing high-quality care to more people in their communities.