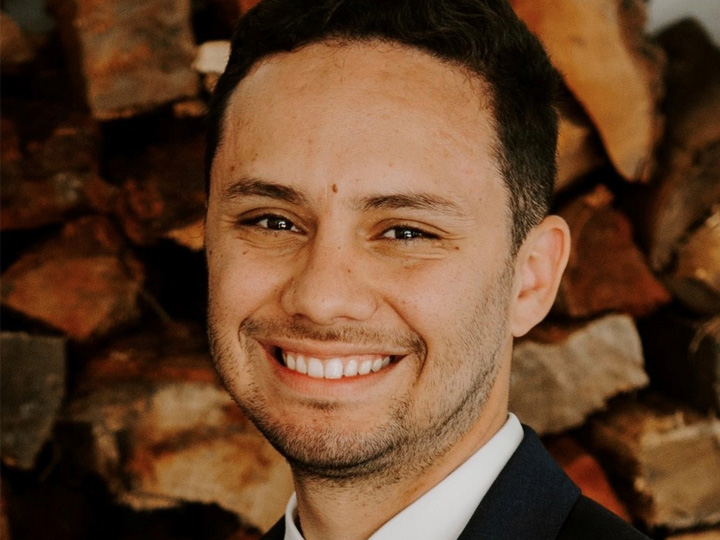 Daniel Diaz, 30, said one blessing in disguise of the COVID-19 pandemic was that his Hoag Type 1 diabetes support group meetings went virtual. He recently moved to San Diego and was upset at the possibility of not going to First Friday gatherings.

“I was so sad about it, and then the pandemic hit; I was told the meetings were going virtual, and I said, ‘Oh, I’m there!’”

The Herbert Program for Young Adults with Type 1 Diabetes has been a fixture in Daniel’s life for about eight years. After coming across information about the program when he was in college at UC Irvine, he decided to attend a get-together the group was having at a bowling alley. He’s been hooked on it ever since.

“It wasn’t meeting in a hospital,” Daniel said. “I kept coming back because it was always friends hanging out and, oh, by the way, a majority of them have Type 1 diabetes. People organically talk about it.”

Daniel remembers early on when the groups were small, but he admires the organizers’ passion to increase engagement and impact.

“There were some days where there weren’t very many people, but they really stuck with it,” he said. “Then there was a time when we almost took over a whole restaurant.”

To Daniel, who was diagnosed with T1D at five years old, the skills he’s learned from those in the program have been invaluable. As children, guiding forces like parents and siblings are present to remind you of what to eat and when to take your shots. Once into the freedom of adulthood, it can be easy to forget those habits.

“I’m still learning things to this day,” Daniel said. “And sometimes, I teach someone something, too.”

Though he’s now living in San Diego, he’s still connected to those he’s met along the way. They plan barbecues, go to each other’s weddings and exchange tips on the best way to change out an insulin pump.

Although he’s looked for similar groups in his new hometown, Daniel said nothing comes close.

“I haven’t really found anything similar.” He hopes others learn about the program and take away what he has. “It’s always a good reminder that I’m not alone.”