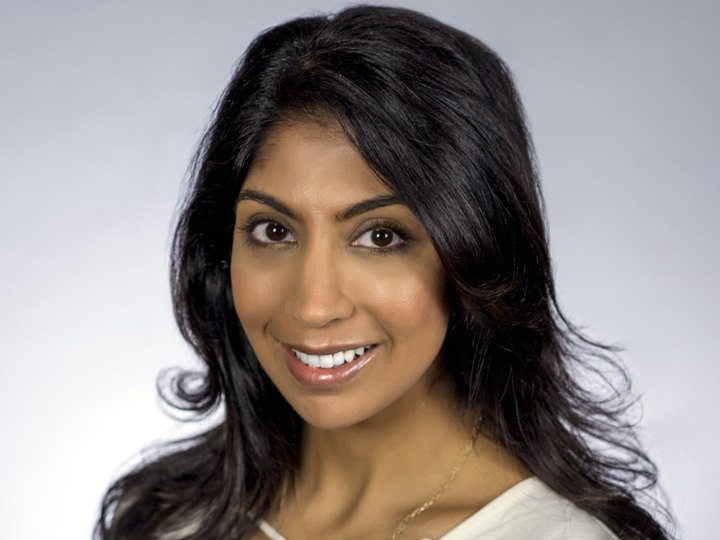 I recently learned that the Patrick’s Purpose Foundation donated $50,000 to Hoag Hospital’s ASPIRE program. I have been familiar with Patrick’s Purpose since its creation and know that it was created to honor the legacy and character of Patrick Turner, who died of suicide in 2018. But I was not familiar with the ASPIRE program, a teen outreach mental health program and a quick review of the program’s website revealed shocking statistics. “In 2010, 30 percent of students in the Newport-Mesa school district reported drug abuse, 50 percent reported alcohol abuse, and the numbers have continued to rise. Suicide rates have doubled since 2010,” the website said. “In 2017, one of seven people in this age group experienced a major depressive episode according to a recent study. If you are a parent of a teen in Orange County today, you likely have your own story – direct or indirect – to underscore this unfortunate reality.” Deeply unsettled and wanting to learn more, I reached out to the program’s manager, Prerna Rao, a licensed marriage and family therapist.

Q: When did ASPIRE launch and what factors led to its creation?

A: Originally, our executive medical director, Dr. (Michael) Brant-Zawadzki, flew up to El Camino Hospital in Northern California, which is a hospital that created the ASPIRE program. That program was created back in 2008 when they also had a string of teen suicides. He really liked ASPIRE’s model, which is rooted in dialectical behavioral therapy, which is one of the most statistically effective therapeutic modalities when you’re working with teens that are struggling with depression, anxiety, self-harm or budding personality disorder traits. He decided to create and bring that program down here. In total, we’ve had about 225 admissions in the ASPIRE program from 2018 up until 2021. We opened Newport in March 2018, and we opened our Irvine location in September 2018 and then in March 2021, we opened our young adult mental health program, which is for young adults 18-26 who are struggling with a primary mental health condition. Because what we observed is that even after high school, they continue to have challenges with mental health. The “failure to launch” population is what we call it, where they are trying to tackle and navigate life post-high school. Because as you know, the world grows very big after high school. Right now, ASPIRE focuses on teens 13 through 17 1/2. I was brought on board in December 2017, so from December 2017 to March is when my team was actively working on building policies and procedures and the background for ASPIRE. We started reaching out to the school districts, because the best way to tackle mental health is when kids are at school all day. We wanted to collaborate with a lot of the school districts in Orange County. Currently, we work with six school districts that refer to our ASPIRE program directly. In addition to not only just rendering group therapy for the ASPIRE program, we do various community presentations with the school districts as well, more like parent education nights, for free. Because for us, community collaboration and education are on the forefront when it comes to prevention in mental health for families. A lot of families come in during crisis situations, and what we’re trying to do is come from a preventative place and teach prevention to parents when it comes to mental health. We also collaborate and do various presentations throughout the school year on topics such as gaming and technology addiction, depression and anxiety, self-harm, substance use. All factors that parents are probably countering with their teens.

Q: Can you tell me more about what the program involves?

A: The program is eight weeks in its entirety. It meets four days a week for three hours a day, Monday, Tuesday, Thursday and Friday from 3:30 until 6:30 p.m. Fridays we end at 5:30 p.m., so one hour early. And we have four modules that we utilize in the eight-week period, so it’s two weeks for each module. Distress tolerance is one of the modules – how does a teen manage distress, how do they work through that. The next module is mindfulness – how do we get them to be more focused on the present moment. The next module related to that is communication skills – how do you communicate with your parents when you are struggling, or verbalizing emotion. And there’s something called “walking the middle path,” which is where we help the teens with emotional regulation skills. Because with teens, they tend to be very all or nothing, black-or-white thinkers. A lot of core coping mechanisms are what we teach the teens. Our program is not process-oriented. We consider ourselves a skills-based program. In turn, what we are doing is teaching the teen skills on how to navigate different situations and use more adaptive coping skills instead of maladaptive coping skills, which would be self-harm, substance use, isolation.

Q: As a parent, sometimes it is difficult to know what is common, “normal” teen behavior and when there are serious problems. What should parents look for and when should they seek help?

A: The biggest piece here is if you’re noticing any behaviors out of the norm. If they used to play and be active in their sports, and be active in their friend group, and all of a sudden there’s an increase in isolation, that’s definitely something to look out for. If their hygiene is struggling, that’s something to look out for. If there’s a dramatic weight reduction – increase or decrease – that’s definitely something that parents should keep an eye out for and seek help with. If you’re seeing any teens who are lashing out, or if you’re noticing teens – and sometimes teens will hide this – where they are engaging in self-harm behaviors or reckless behaviors as well. That’s something to keep an eye on, too. We’ve gotten feedback from parents where some teens will tell their parents, “I’m feeling like I want to hurt myself.” Any verbalizations related to that, we always tell parents to take that very seriously and to get them evaluated at a hospital so that the hospital can then set up services, giving them referrals for a psychiatrist, psychologist, therapist, to follow up with. We fall under the continuum of intensive outpatient. We’re considered the sort of middle program, which is a step down from a higher level of care, or a step up from outpatient therapy, where one time a week for one hour is just not sufficient enough.

Q: Are there steps families can take before they get to a crisis point to avoid that situation?

A: Timing is everything, and that’s typically what we always emphasize with parents. Sitting down and having a conversation without distractions at a time when the teen also feels in a good space is the best time. Come from a place of curiosity. That’s what we always emphasize with parents. We don’t want to come from a place of dread, doom and gloom, frustration, anger. And just bringing up some observations by saying, “Hey, I’ve noticed that this is what’s going on with you,” or “It seems like you’ve been struggling with this; is there something you want to talk to me about.” A lot of times, teens will sort of brush it off or say, “No, I’m okay.” But I think the good part is that mental health is starting to become an ongoing conversation that’s starting to grow more, which is something as a provider I love to see. It should be part of an ongoing dinner table conversation. “How was your day, is there anything going on that you would like to share with me?” It’s important to check in with the teen and not expect the teen to come tell you what’s going on because a lot of the time, they won’t. We always try to emphasize with parents that it’s not just a one-time conversation. This is going to be an ongoing conversation. And sometimes parents feel, “I don’t want to bug them,” or “They’re going to get upset with me.” And we tell them to be their parent, not their friend. You can be their friend later on in their life. But right now, it’s about their safety and their health, and we have to come from a place of understanding and curiosity, which might irritate your teen a little bit, but it’s also important to have those conversations. We also like to emphasize that when you take them to their next pediatric screening, or the next doctor’s appointment, typically a lot of pediatricians are getting good about screening for mental issues as well. Having the pediatrician maybe ask the teen, or bringing up the concerns to the pediatrician, if they would have a better conversation with the teen instead of the parent, too. We again reiterate prevention over a crisis intervention.

Q: Is there anything else you’d like to add?

A: One of the things that makes ASPIRE unique is that we also have something called a WASC accreditation, which is Western Association of Schools and Colleges, so our program is able to give school credits to teens that graduate from our program. We can give up to five elective school credits towards graduation. I think that’s a huge incentive, especially for teens who are struggling with school truancy or behind on credits. It’s a huge initiative to merge the gap between education and mental health. That is ultimately our goal, to ensure the education system feels supported because now educators are having to be mental health providers at the same time and we feel we are kind of an extension of that.

For more information on the ASPIRE program, call 949.764.6360, or visit www.hoag.org/specialties-services/neurosciences/programs/aspire/.