Dr. Ritter directs the Memory & Cognitive Disorders Program in Hoag’s Pickup Family Neurosciences Institute. Board certified by the American Board of Psychiatry and Neurology, he completed a residency in psychiatry at the University of Arizona and a two-year clinical/research fellowship in behavioral neurology at Cleveland Clinic, shaping his focus on how neurological diseases affect cognition and behavior. He has a focus in Alzheimer’s disease, Lewy body disease, chronic traumatic encephalopathy and frontotemporal dementia.

A principal investigator on dozens of research studies and clinical trials, Dr. Ritter has received extramural funding from the National Institutes of Health and Alzheimer’s Drug Discovery Foundation, among others. Before joining Hoag, he was principal investigator for the Brain Health in Professional Athletes Study, the largest study of athletes exposed to repetitive head trauma. Voted a Top Doctor in the Las Vegas Valley by his peers, he received the Dr. Roy Martin 2019 Las Vegas HEALS Inspired Excellence in Healthcare Award and was named the 2018 Innovator Healthcare Hero by Nevada Business Magazine. His passion for medical education resulted in honors from Cleveland Clinic (Excellence in Teaching Award) and the University of Arizona (Dean’s List in Excellence in Teaching).

Dr. Ritter has authored or co-authored peer-reviewed manuscripts, delivered clinical presentations and keynote addresses, and contributed to textbooks on Alzheimer’s and dementia. His commentary has appeared in the New York Times, ESPN and WebMD. He earned his medical degree from the University of Colorado. 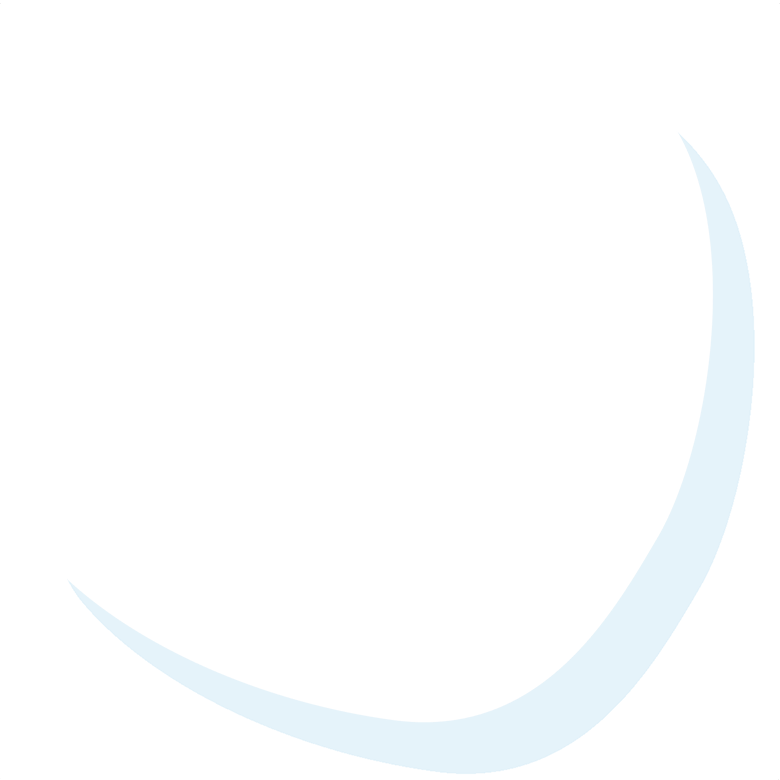 Check to see if your insurance is accepted by this health care provider.

Please contact your insurance provider to confirm if your health plan is accpeted.