Home > Patient Stories > Taking Destiny into Her Own Hands 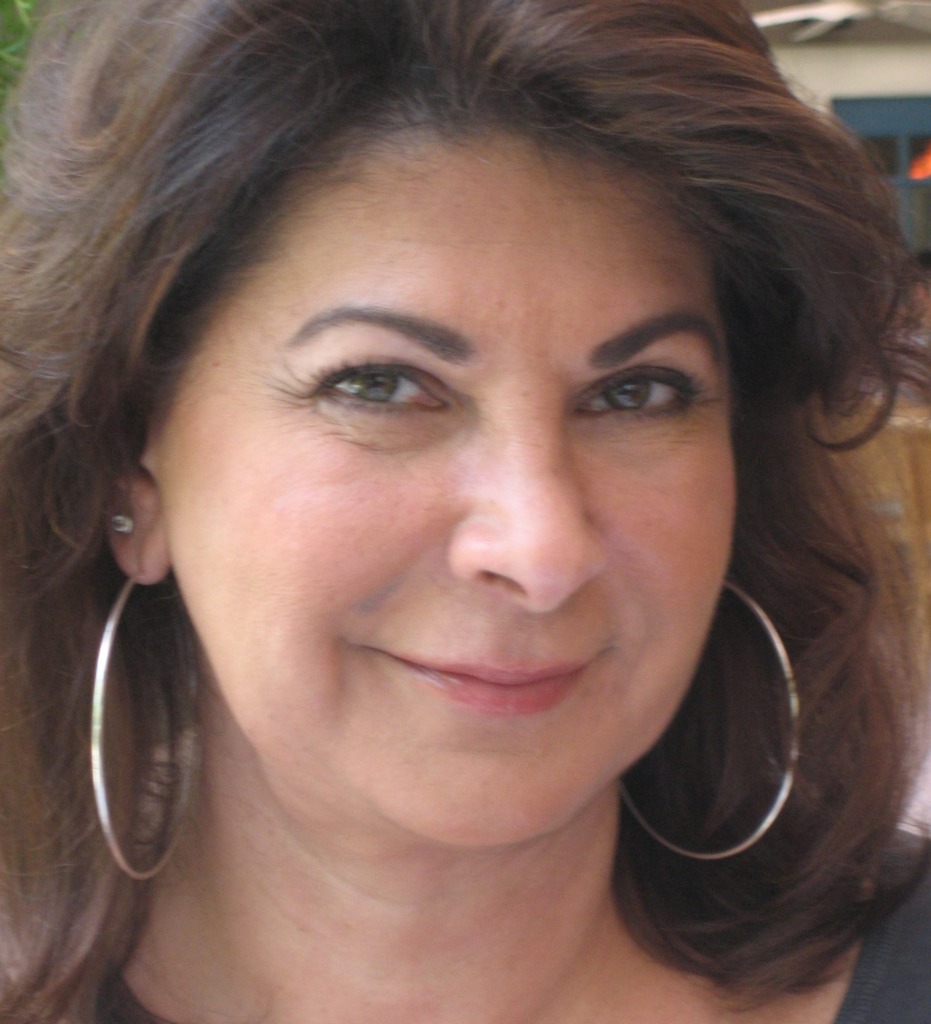 Marilynn Keller figured diabetes was coming for her. She remembers watching her dad inject himself with insulin when he was in his 60s; and as she entered into middle age, the diagnosis didn’t come as much of a surprise.

Still, she didn’t really understand the details of Type 2 diabetes. She just knew that diabetes could potentially involve needles. And she hates needles.

“When I was a little kid, my dad would have to go with me to the pediatrician and get placebo shots along with me just so that I would get my vaccinations,” says Marilynn. “I really didn’t want to have to give myself shots.”

A few years ago, when Hoag internist Sevitlana Safaei, M.D., diagnosed Marilynn as borderline diabetic, she enrolled in the Mary & Dick Allen Diabetes Center at Hoag. There she took a series of classes that explained the insulin-producing function of the pancreas, how people develop diabetes over time and what people can do to prevent becoming diabetic.

“I got some great information, some things I still use,” she says. “I heard from other people in the classes who lost weight by changing their eating habits. And I learned how insulin works into your body. I also learned that every step you take takes sugar out of your blood. Expend energy because it makes you healthier. You don’t think of the mechanics of diabetes. I never knew how it all works. I just knew I was tired all the time.”

The education was extremely helpful and Marilynn had made some changes in her life, however, her progress was impacted shortly after. A torn meniscus in her knee prevented her from exercising, and Marilynn put on 45 pounds over five years. She had developed the condition she had been most dreading. What’s more, Marilynn’s brother died of a heart attack two years earlier, and Hoag cardiologist Dipti Itchhaporia, M.D., warned Marilynn that her family history, diabetes, blood pressure and cholesterol levels put her at risk of the same fate.

“That freaked me out. I came down with shingles and lost all the hair on the back of my head. The stress of that was amazing. Being conscious of my health after that sent me into a tailspin,” she said.

Marilynn had been taking metformin for two years, but the drug had done little to control her sugar levels. It also brought nearly daily diarrhea and a host of other complications that kept her in and out of various specialists’ offices.

When Marilynn had blood work done at Hoag a few months ago, her results indicated that her

A1C levels had jumped from 6-7 a year ago to 8-9. Worried about getting her diabetes under control, Dr. Safaei referred Marilynn to Daniel Nadeau, M.D. That’s when everything changed.

Dr. Nadeau is the program director of the diabetes center at Hoag, and Marilynn said working with him is unlike any other medical experience she has had.

“He is just so full of hope for me,” Marilynn says. “He is fabulous.”

Dr. Nadeau changed her medication regimen, explained how the new drugs work and detailed the way in which losing weight can help her get off of all her medicines – including the three she takes for high blood pressure. Immediately the diarrhea that had plagued her for two years disappeared. After two weeks, her weight came down as a result of the new medication’s appetite-suppression side effect, and her blood pressure went down with it. She has continued with determination on the path he set for her, and is confident her future looks bright for being diabetes free.

Her cardiologist now tells her that if she keeps up the progress, her overall health will improve markedly. Her father’s battle with late stage onset diabetes and her brother’s heart attack still loom large in her consciousness, but those memories do not have to become her fate.

“Dr. Nadeau and the whole diabetes center have been a game changer for me,” she says. “He’s just the best thing that ever happened to me medically because his program is designed to not go ‘Shame on you.’ Instead he says, ‘This is going to be great. We’re going to make this happen.’’