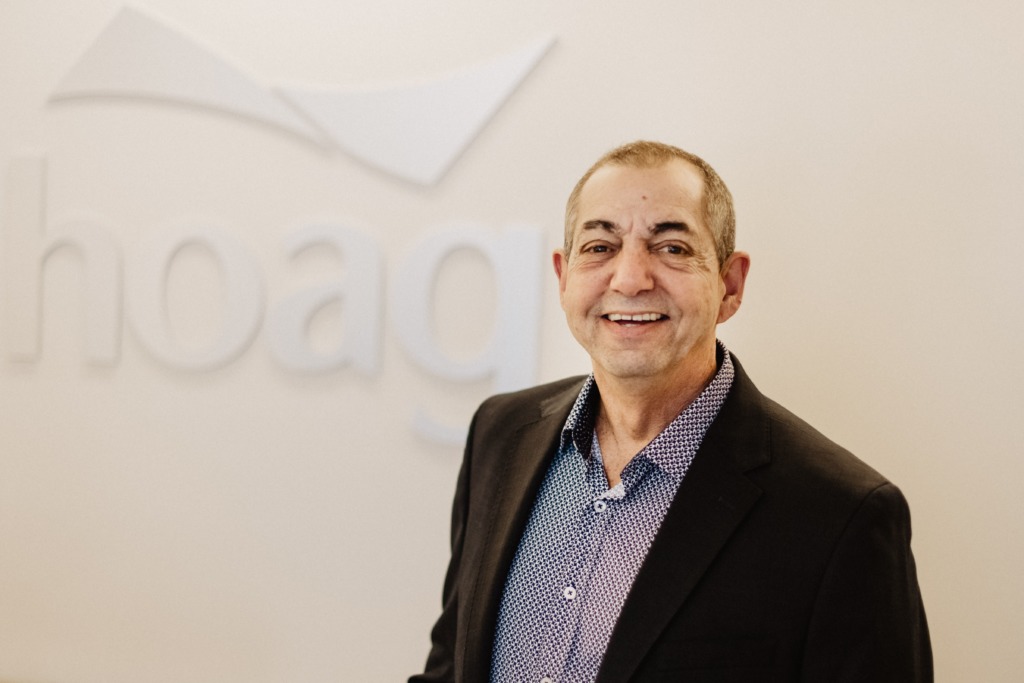 Ed Topalian will be the first to tell you that he’s not a writer. He’s a contractor with a successful stair company in Santa Ana, CA. But he is also an oral cancer survivor at Hoag Hospital and a compassionate man. His experience and empathy compelled him to put ink to paper to help others with the complicated and excruciating process of eating during the six months following chemotherapy and radiation.

What follows here is a compilation of survival wisdom culled from Ed’s personal culinary trial and error. You’ll not only learn when he reintroduced potato chips to his diet, but also what brands he avoided. You’ll also read about how he modified coffee to keep his heartburn at bay.

“I remember laying on the sofa in the middle of the two-month treatment,” he said. “I was miserable, but I told my wife, ‘I hope we can do something to help other people, so they don’t feel the way I feel now.’”

Ed wrote the first version of this guide after a firefighter he knew was diagnosed with oral cancer and started asking for food advice. Ed had the typed-out guide in his briefcase when his wife, Rebecca, was admitted to Hoag to undergo a lung biopsy. A social worker visited Rebecca’s room, and after talking for a while, Ed told her about the guide.

“I reached into my briefcase and handed it to her,” he said. “She said, ‘Are you kidding me? This is incredible.’”

Ed was asked to help found an oral cancer support group at Hoag, and he dutifully printed and distributed his guide to anyone who wanted one. Soon, doctors began requesting copies, as did oncology nurses. He started fielding calls from far and wide, as his guide was re-copied and shared all over the world.

A few times, new members of the Hoag Oral Cancer Support Group would walk in with a copy in their hands. When they learned that the guide’s writer was in the room, their eyes would light up. And Ed’s eyes would tear.

“To have people hold up the food guide and tell me, ‘This gives me hope,’ it makes me want to cry right there,” he said. “I started to realize how much weight the information carried.”

Six years after Ed beat oral cancer, Rebecca Topalian succumbed to pulmonary fibrosis. Ed views this guide as a kind of tribute to her. Now in its fourth edition, “The Next Six Months” has been published by Hoag to help as many people as possible.

“I am grateful to share my food recovery journey,” he said. “The effect of talking with people who have said this guide has given them hope, it’s one of the most rewarding experiences of my life.”